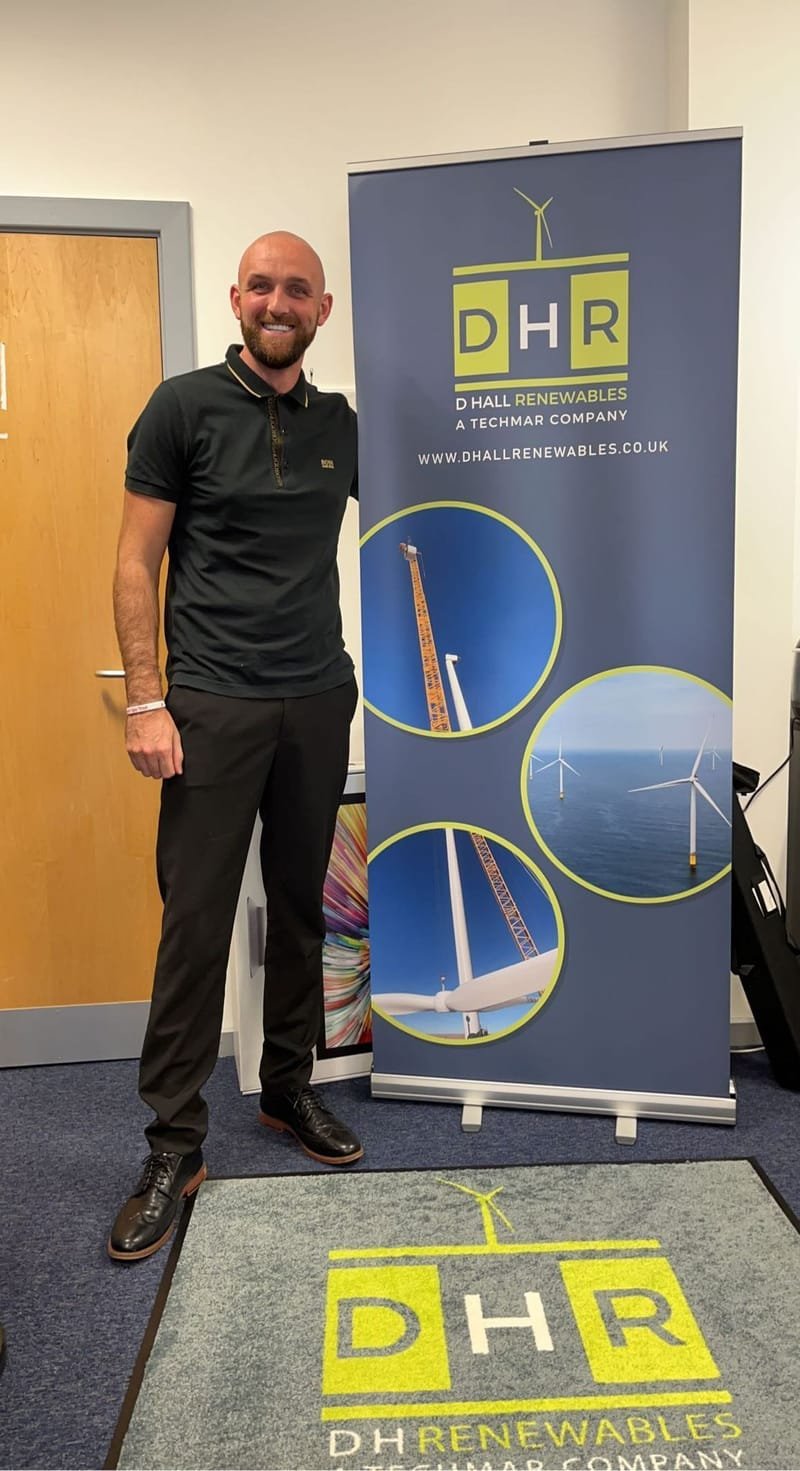 A confident and motivated individual, I joined the industry as an apprentice back in 2012 with the Siemens Onshore UK projects team. I progressed through my apprenticeship achieving all targets and finishing with CTI and CTC status across the SICS Siemens platforms, as well as completing an NVQ level 3 in Renewable Energy in 2016.

Once my time at Siemens was complete I decided to start my own venture due to the compliments I was receiving on my work and the connections I had made along the way.

I Started DH Renewables with the intentions of working alone between contracts however such was the demand that it quickly developed into a successful 3rd party company utilised by the major sub-contracting Installation teams within the industry. This highlights the quality and organisational skills I hold and expect from my peers, employees and employers.

Personally, and collectively DHR has helped over 15 projects in the last 4 years including pre-assembly projects such as Beatrice and Hornsea 1 as well as major onshore installation projects across the UK, Europe and Northern Africa.